To quote Will Ferrell portraying Alex Trebek, I was hoping we could have a fun-filled evening with a “minimum of ethnic slurs.”

I’m not sure how the John Waters came out on the video; I shaved the rest of it promptly after shutting off the camera

things are well in the San Fernando Valley

Note that I am very close to being “very trustworthy.” 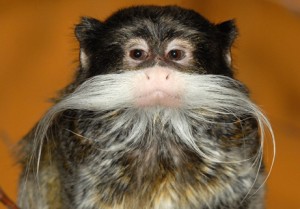 A short time ago, I asked, on my other blog, whether this was art.

Now I ask: is this [pointing to the image on the left] fashion?

move it all away, let it all go, some balance of the two

thanks, guys–Happy Spring to you