This weekend features a neat venn-diagram of bands.

For many years, Jill Knapp has been IJG’s singer in the bee costume. In the few years that IJG has taken a little hiatus, Jill has been focusing on her acoustic dork-rock power duo, Hot Breakfast! which features her and her beau Matt Casarino.

But this weekend, there’s a double-bill with Jill at the middle of that venn diagram: Hot Breakfast! is opening for The Industrial Jazz Group at Tabor Space in Portland, OR, and it’s gonna be a beautiful thing.

There’s more info at the Facebook Invite, but in case you’re not the Facebookin’ type (we don’t blame you) here’s the pertinent details.

This is gonna be one hell of a show, and we’d love to see you there! 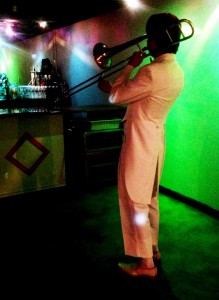 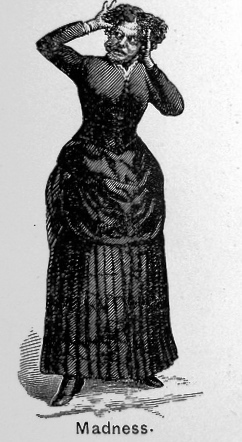