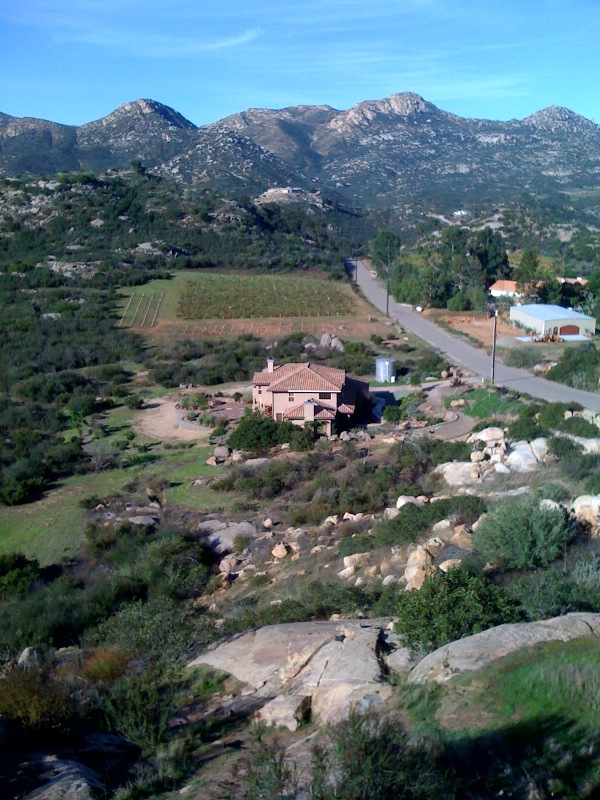 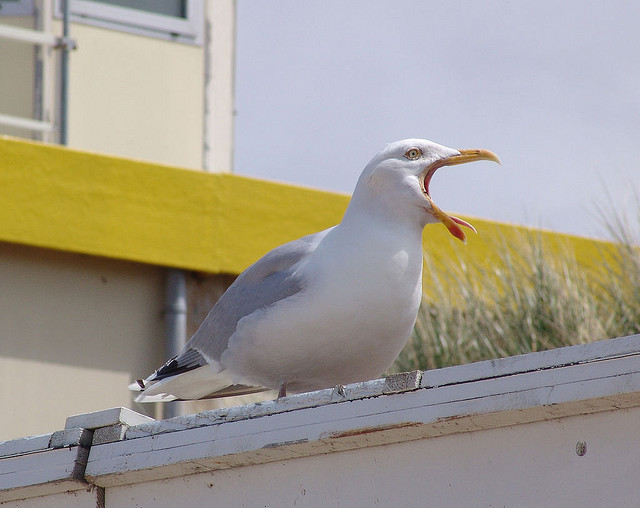 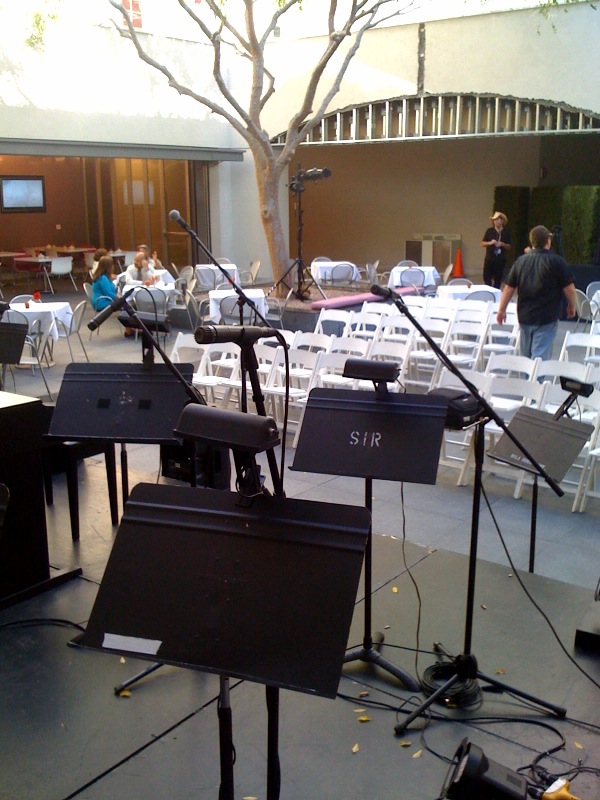 Thanks to everyone who came out to our SoCal shows last week. I’m going to post a rundown of the music we played on both nights (both shows were basically the same), starting with set one, which was as follows:

1. “The Truth and the Abstract Blues” (from Industrial Jazz a Go Go!). At one point, our drummer, Dan, asked for some chord changes to be written into his part to help him keep track of the form of this piece, which was dropped from the set back in 2005. In the process of doing so I realized that “Truth” is actually pretty polytonal in spots. I guess the effect is almost like having three or four different blues records, in different keys but at the same tempo, playing at once. Oh yes, and the title is an obvious inversion of a favorite Oliver Nelson album.

2. “The Bee Dance” (unreleased, though you can hear a rough mix on the ReverbNation player widget, off to the right there). With any luck, this tune will appear on the next album. Though the composition dates from 2007, it wasn’t until 2008 that the arrangement fell into place. Based on one of our heavier grooves, this particular arrangement is adjusted slightly in order to make the Rimsky-Korsakov references a little shinier.

3. “Howl” (from LEEF). Like “Truth,” this one is heavily blues inflected. The title refers not so much to Alan Ginsberg (though I love Alan Ginsberg), but to Chester Burnett (aka Howlin’ Wolf), whose importance to me is somewhat greater: without him I might not even still be making music. It is probably easy enough for the other Wolf fans out there to disentangle the various lupine riffs that have been folded into the first part of this piece. Exhibit A: the trumpet line at about a minute in (again, you can check the version of “Howl” that is cued up in ReverbNation player if you’ve never heard the tune), adapted from the classic Roosevelt Sykes song “44,” of which my favorite version is still Wolf’s. The whole thing ends with a rather dissonant vaudeville two-step sort of thing. Because why not?

4. “The Seagull” (unreleased). One of two brand-new tunes we performed on this tour. There is some serious time displacement nonsense happening here (7/4 against 8/4, or some such thing). I’m not sure I understand it, actually, and I know for a fact that I can’t let my guard down for a second in performance, because there is so much to concentrate on, but I swear the whole thing makes sense once you know how it all fits together. Take away the time madness, and you’ll find the song is based on a pretty simple set of riffs, one of which is very firmly in the “surf sax” genre. You can hear some of the craziness excerpted in this lo-fi video (note how at various points my conducting doesn’t seem to match up with the actual piece — even though I swear it does). Also, this one was originally called “The Pelican,” until I realized it sounded much more like a seagull.

5. “Bajaja” (unreleased). Wow, this is yet another thing you can hear on our ReverbNation player (a veritable potpourri, that). This is a Go-Go era song, and it almost made it onto that album, but was dropped at the last minute, for reasons I don’t quite remember. The tune takes its cue from the Baja peninsula, SoCal culture in general, and Mingus’s New Tijuana Moods stuff. The last time we performed it was in 2005.

6. “The Star Chamber” (from The Star Chamber (duh!)). One of the harder tunes in our repertoire, not least because of the infamous letter E, in which one portion of the band is in 13/8 and another portion is in 13/4. “Chamber” dates from 2002, making it one of the older things in our current set. I think that the next time out I really need to re-insert the piano part (a la the album version), but for this last tour I was too busy trying to make sure everything fit together the way it was supposed to.

7. “Antennae Town” (unreleased). Another one that I hope to have on the next album. A rather sharp shift from “The Star Chamber” in the context of this set, as “Antennae” is an unabashedly melodic and singable tune. I have to say, this is one of my little babies.

8. “Tuxedo Trouble” (from City of Angles). Comically, the twitter pseudo-avatar “Jazz Nerds International” recently posted a tweet that refers to audiences sitting on their hands in the presence of a song that happened to be in 11/8. This tune is in 11/8! (Most of the time, anyway.) And yet people danced when we played it. I guess that’s more evidence that the IJG is not nerdy enough to be jazz nerds, but too nerdy to be jazz non-nerds. Great.

9. And what better way to end set one than with “Jazz-Pop Jerkoff” (unreleased, slated for next album)? Apparently this one caused a bit of a titter in the audience when I announced it, because of course we were performing as part of the Hammer’s “JazzPOP” series, and there was a gigantic sign that said “JazzPOP” hanging right above us as we played. I swear that was just a big old coincidence.

…while keeping us in facial hair.